I edit in Premiere Pro and Davinci Resolve, and have experience with cinematography, color grading, and 360 video. 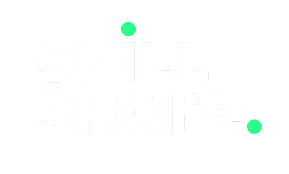 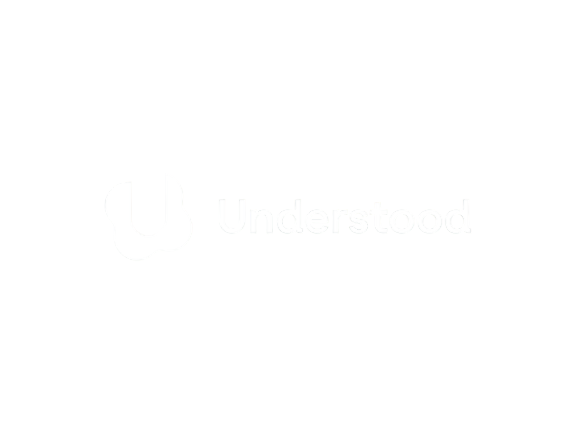 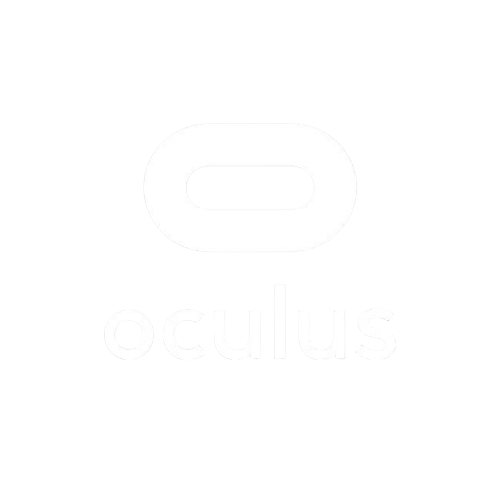 I am available to work as a video editor and producer, open to both freelance and in-house assignments. I am comfortable working in both narrative and documentary editing, and have experience with cinematography, color grading, virtual reality/360 video, and remote production workflows. 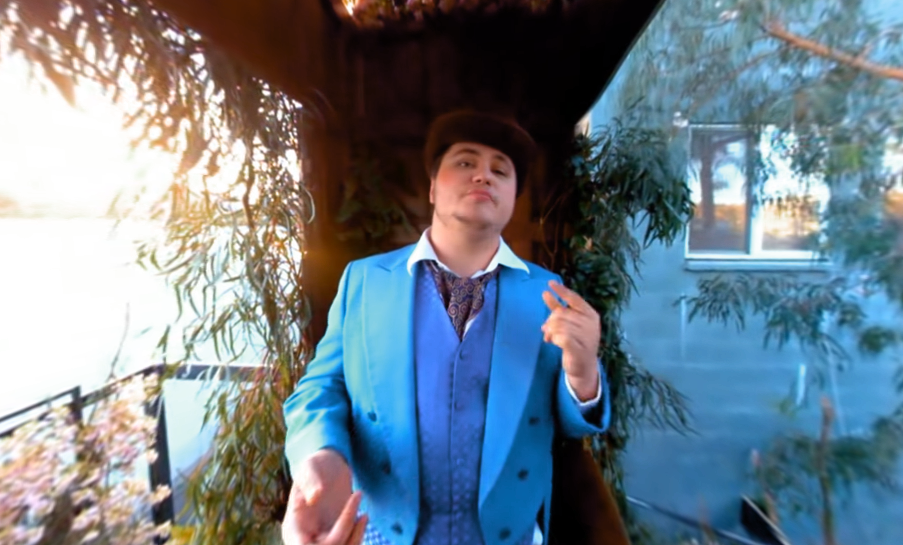 As one of ten fellows in Oculus’ inaugural “VR for Good” Creators Lab, I worked with a non-profit in LA to create a 360 music video in collaboration with young artists on the autism spectrum. The five-minute experience was first presented at Sundance 2017, and became an official selection at SXSW 2017.

Inspired by H.P. Lovecraft's short story, "Facts Concerning the Late Arthur Jermyn and His Family" - Dead Tongues is an 84-minute feature film I co-directed and shot my senior year in college, which went on to win Best Feature at the H.P.Lovecraft Film Festival in Portland.

The short film here is part of a multimedia documentary I directed and co-produced with Sanya Mansoor in Kashmir, India, with the support of Northwestern University Medill School of Journalism.

The long political conflict in Kashmir has taken tens of thousands of lives. Trust between Kashmiris and the Indian state that controls them continues to decline, especially among youth who’ve seen violence their entire lives. Among the pain, a group of young men seek fellowship through an uncommon sport - parkour.

Featured in The Atlantic.

Woman with a Movie Camera’ is a short documentary portrait that examines the work and challenges of a young female filmmaker about to graduate from film school. Lauren, deeply committed and passionate about cinematography, is about to enter a field which has historically been overwhelmingly dominated by men. Through her work, she takes the first steps in gaining control of the woman’s image on the silver screen, an image so often manipulated by and for the male gaze.

My professional editing experience aside, I am a full-stack filmmaker comfortable with a wide range of tools and media (celluloid to volumetric capture & VR).

I work at the intersection of technology and storytelling to create experiences that reflect and refract human complexity.

I am interested in how stories help us connect genuinely, activate our potential, ignite and sustain change in the world.

My personal work has been presented at film festivals including the Cannes Short Film Corner, Sundance, and SXSW.

Born and raised in Romania, I am a graduate of Northwestern University, UWC Adriatic, and Semester at Sea.

I am fluent in Romanian and Italian, and currently learning Spanish, web design, and am building worlds in Unity 3D. 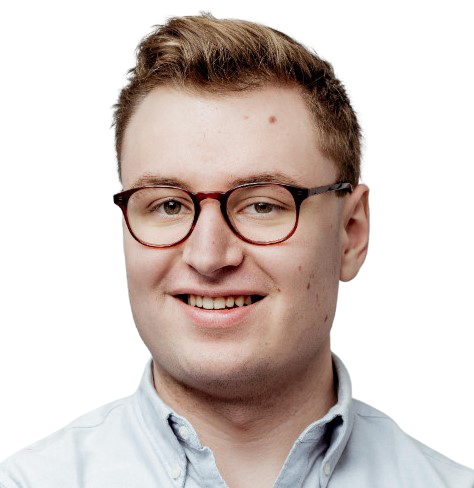